This is a good-news story that writes itself. 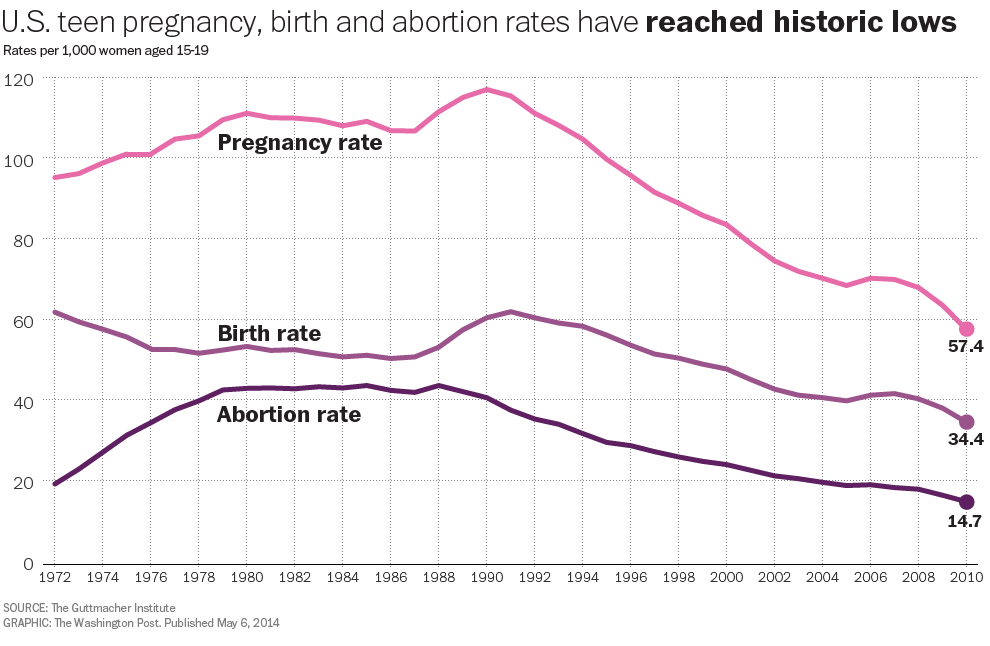 Do Professors Even Want to Help Students Develop a 'Meaningful Philosophy of Life'?

David Brooks has a decent column on this year's UCLA study of college freshmen. He notes this change from the first time that study was done:


My first thought was that today's faculty are much less likely to believe that they are supposed to help students develop a meaningful philosophy of life than were the '60s faculty.  True, there are particular egalitarian and environmental values which are often presumed by many faculty members. But it has been my experience that most professor balk at the idea of articulating a meaningful philosophy of life for themselves, much less seeing their job as helping students do the same.

I can't speak for the the faculty norms of the '60s. I do infer from the fact that the question seemed intelligible when the survey was created that it seemed like a sensible idea at the time.

Brooks cautiously concludes from the above facts that "I’m not sure if students really are ... less interested in having meaning in their lives, but it has become more socially acceptable to present yourself that way."

I think it likely that a big part of this change is that college faculty are less likely today to see "helping students find a meaningful philosophy of life" as their job, or even within their competence.
Posted by Gruntled at 9:13 AM 3 comments:

I am not familiar with the expression 'check your privilege' with which he frames the piece.  He says it is used to silence him as a white male from contributing his opinions in general.  He does not provide any specifics, so it is hard to know the context in which the phrase is actually used.  The closest he comes to an account of how it is used is not, he allows, meant to silence him.  Rather, he says, the charge "teeters between" urging him to examine the roots of his opinion to see if they are framed by privilege, and to suggest that he apologize for having those privileges.

If that is what 'check your privilege' means, then examining the roots of his opinions seems like a reasonable call to critical thinking.  If they do, in fact, mean that he should apologize for his privileges, that would seem to go over the line.  But he does not say they do, so it is hard to know what his actual complaint boils down to.

The bulk of the essay, though, is not really about checking his white or male privilege at all.  It is an account of hard and heroic things done in his family. He checked his family's story of surviving persecution and working hard, and concluded that he does not have any privilege, but only a legacy of good values.

Which means that in his essay on 'white male privilege' he never actually addresses white male privilege.  He is right that his whiteness and maleness is not the whole story of his life.  But neither does he say anyone else said it was.  He does not acknowledge, though, that there have been untold small advantages of whiteness and maleness in his path thus far, which, indeed, is some of the story of his life.

In fact, in this short essay, he does not show any understanding of what his unnamed interlocutors are talking about when they urge him to 'check his privilege'.  That work is still undone.
Posted by Gruntled at 7:29 PM 6 comments: